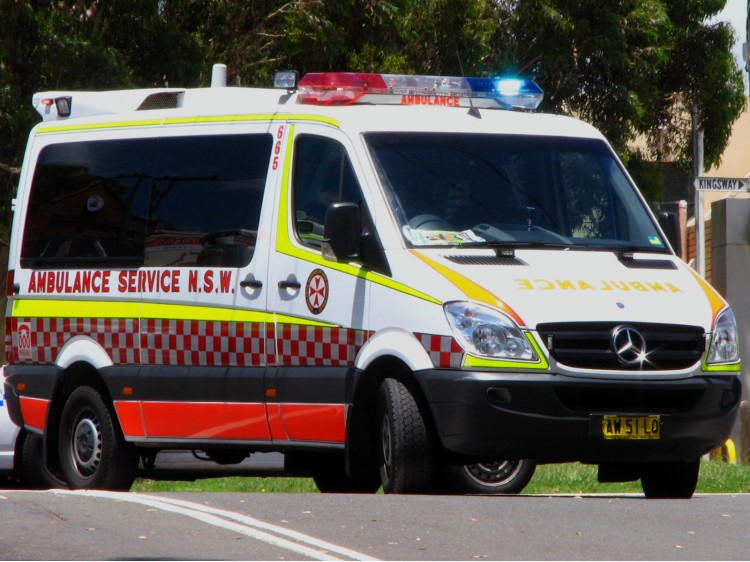 A CYCLIST is in a serious condition after he slammed into a parked car in Wombarra this morning (Tuesday).

The 30-year-old cyclist was reportedly travelling at a high speed when he hit the parked car about 10.50am.

Ambulance crews were called to Morrison Avenue where they found the man unconscious and likely suffering a closed head injury.

The rescue helicopter was called and landed at Scarborough cemetery, before the cyclist was flown in a serious but stable condition to St George Hospital.

A journalist, writer and historian, Mick Roberts specialises in Australian cultural history, particularly associated with the Australian hotel and liquor industry. Mick has had an interest in revealing the colourful story of Australian pubs and associated industries for over 30 years. He is working on a comprehensive history of the hotel and liquor industry in the Illawarra region of NSW. Besides writing a number of history books, Mick managed several community newspapers. He has been editor of the Wollongong Northern News, The Bulli Times, The Northern Times, The Northern Leader and The Local - all located in the Wollongong region. As a journalist he has worked for Rural Press, Cumberland (News Limited), the Sydney city newspaper, City News, and Torch Publications based in Canterbury Bankstown, NSW.
View all posts by Mick Roberts »
« Austinmer pools open for holidays
Wollongong gets set to celebrate »