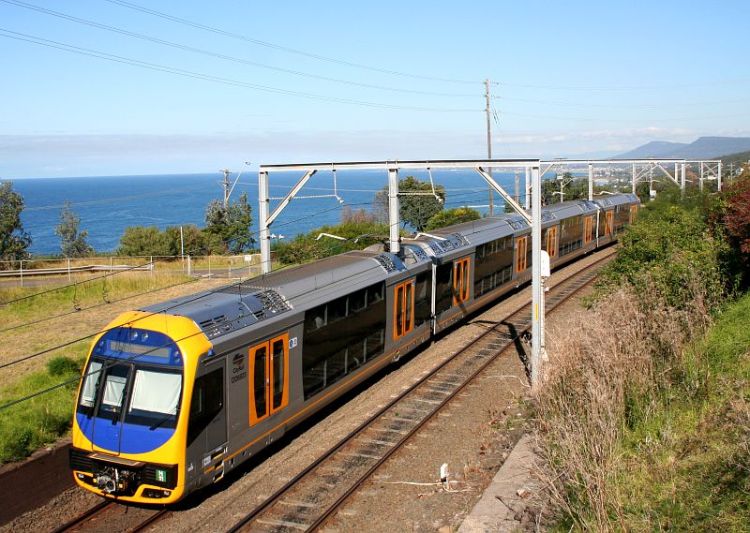 SHADOW Minister for the Illawarra, Ryan Park has used the return of Parliament this week to implore the NSW Government to increase the number of carriages servicing the South Coast Line.

Mr Park, the Member for Keira, is taking a stand on the issue of overcrowding, believing there is now a critical need to increase carriages on the South Coast Line, especially for the over-crowded 3.24pm and 3.54pm services from Central.

Mr Park has been a long-time advocate for further carriages on the South Coast Line. He has written to Transport Minister Andrew Constance on behalf of his constituents on dozens occasions over recent years. On each occasion, he says the Government has failed to ensure that train services are adequately resourced.

“It is not appropriate to expect commuters to stand up for 60 or 90 minutes, or take a seat in the stairwell”, Mr Park said.

A Sydney journalist, writer and historian, Mick Roberts specialises in Australian cultural history, particularly associated with the Australian hotel and liquor industry. Mick has had an interest in revealing the colourful story of pubs, inns and associated industries in Australia for over 30 years. He is currently working on a comprehensive history of the hotel and liquor industry in the Illawarra region of NSW. Besides writing a number of history books, Mick has owned and managed several community newspapers. He was one time editor of the Wollongong Northern News, The Bulli Times, The Northern Times, The Northern Leader and The Local - all located in the Wollongong region. As a journalist he has worked for Rural Press, Cumberland (News Limited), Sydney based, City News, and Torch Publications based in Canterbury Bankstown, NSW. He currently calls the inner-Sydney suburb of Surry Hills home.
View all posts by Mick Roberts »
« ‘Water bubblers for all parks’: Greens
Bulli’s great wall continues »