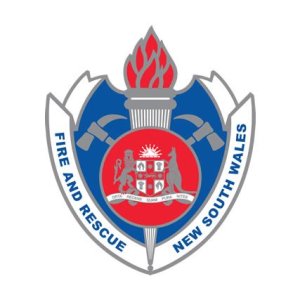 THREE houses have been destroyed by fire at Coalcliff on Friday night.

Emergency services were called to Lawrence Hargrave Drive at Coalcliff shortly before 7.30pm, responding to reports a house had caught fire with strong winds spreading it to two neighbouring properties.

Three other homes nearby were evacuated as a precaution but fire fighters from Fire & Rescue NSW were able to contain the blaze to the first three buildings.

Sixteen people were evacuated from the destroyed homes; they are staying with family and friends. No injuries have been reported to police.

Families evacuated from adjoining houses have been allowed home.

The cause is still being investigated.

Lawrence Hargrave Drive was closed while mopping-up operations were undertaken.

A journalist, writer and historian, Mick Roberts specialises in Australian cultural history, particularly associated with the Australian hotel and liquor industry. Mick has had an interest in revealing the colourful story of pubs, inns and associated industries in Australia for over 30 years. He is currently working on a comprehensive history of the hotel and liquor industry in the Illawarra region of NSW. Besides writing a number of history books, Mick has owned and managed several community newspapers. He was one time editor of the Wollongong Northern News, The Bulli Times, The Northern Times, The Northern Leader and The Local - all located in the Wollongong region. As a journalist he has worked for Rural Press, Cumberland (News Limited), Sydney based, City News, and Torch Publications based in Canterbury Bankstown, NSW. He currently calls the inner-Sydney suburb of Surry Hills home.
View all posts by Mick Roberts »
« Fair Meadow man Cataract crash
Greens set to return to Council »