Seven time over the limit 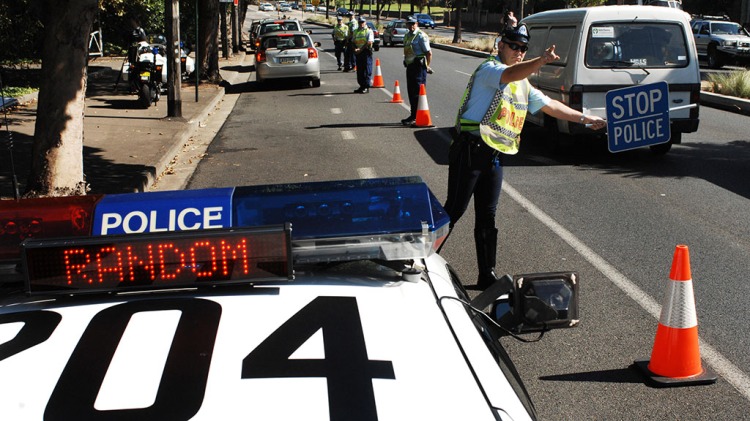 A MAN has been charged with high range PCA after allegedly being seven times over the legal limit, following a crash in Corrimal over the weekend.

Police were called to the intersection of Memorial Drive and Rothery Road following reports a car had crashed into the rear of a parked vehicle about 2pm on Saturday.

No one was injured. Police attended and the driver, a 45-year-old man, was subjected to a breath test which was positive.

The man was arrested and taken to Wollongong Police Station for a breath analysis where he returned a reading of 0.356.

The man was issued with a court attendance notice for high range PCA and is expected to appear in Wollongong Local Court on 26 June 2018. The man’s licence was also suspended.

A journalist, writer and historian, Mick Roberts specialises in Australian cultural history, particularly associated with the Australian hotel and liquor industry. Mick has had an interest in revealing the colourful story of pubs, inns and associated industries in Australia for over 30 years. He is currently working on a comprehensive history of the hotel and liquor industry in the Illawarra region of NSW. Besides writing a number of history books, Mick has owned and managed several community newspapers. He was one time editor of the Wollongong Northern News, The Bulli Times, The Northern Times, The Northern Leader and The Local - all located in the Wollongong region. As a journalist he has worked for Rural Press, Cumberland (News Limited), Sydney based, City News, and Torch Publications based in Canterbury Bankstown, NSW. He currently calls the inner-Sydney suburb of Surry Hills home.
View all posts by Mick Roberts »
« Austinmer’s boatshed extension
Stanwell Park walk route decided »