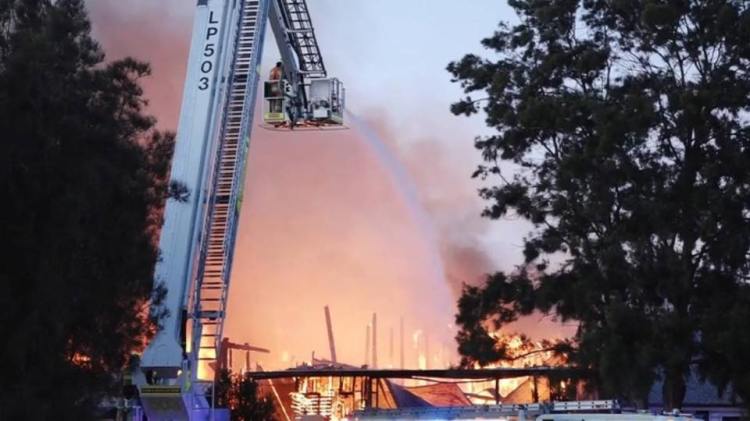 AN investigation is underway after Corrimal High School was severely damaged by fire in the early hours of Saturday morning.

Emergency services were called to Murray Road about 5am, where they found the school well-alight. No one was injured; however, the school sustained significant damage.

Wollongong Police established a crime scene and have commenced an investigation into the incident. Police are treating the fire as suspicious and urging anyone with information to come forward. 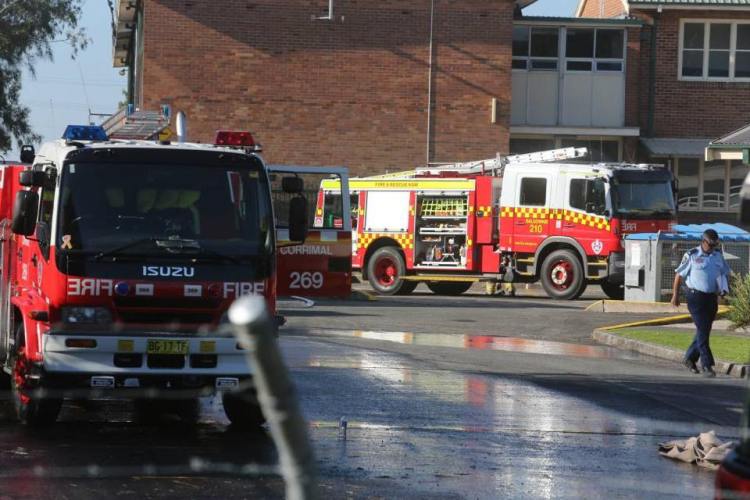 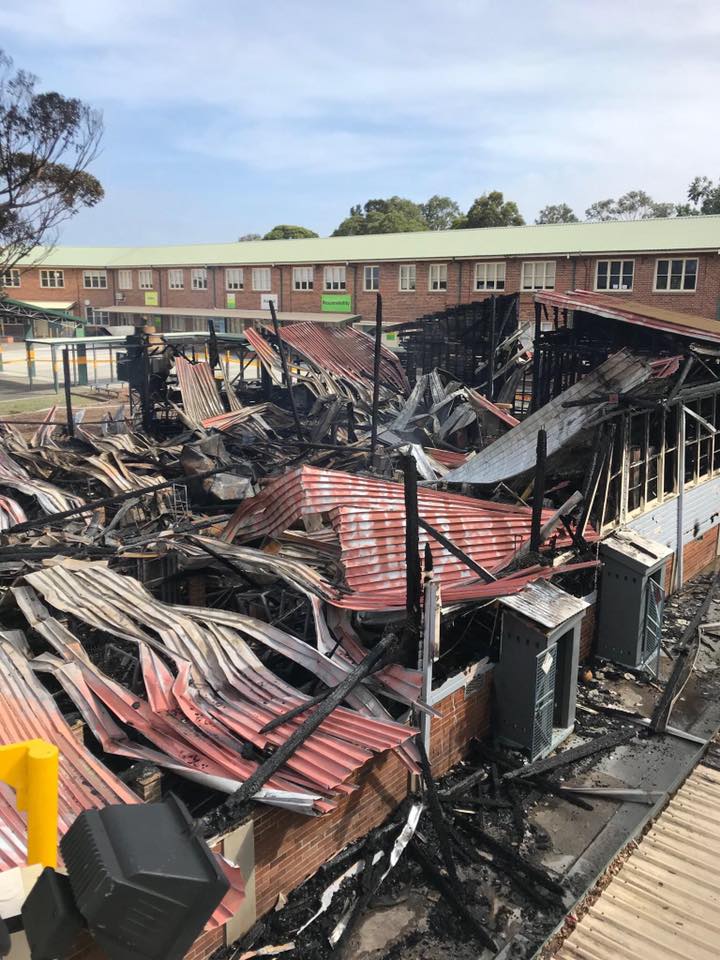 The destruction at Corrimal High School after the blaze. Photo: Corrimal Fire & Rescue 269.

A journalist, writer and historian, Mick Roberts specialises in Australian cultural history, particularly associated with the Australian hotel and liquor industry. Mick has had an interest in revealing the colourful story of pubs, inns and associated industries in Australia for over 30 years. He is currently working on a comprehensive history of the hotel and liquor industry in the Illawarra region of NSW. Besides writing a number of history books, Mick has owned and managed several community newspapers. He was one time editor of the Wollongong Northern News, The Bulli Times, The Northern Times, The Northern Leader and The Local - all located in the Wollongong region. As a journalist he has worked for Rural Press, Cumberland (News Limited), Sydney based, City News, and Torch Publications based in Canterbury Bankstown, NSW. He currently calls the inner-Sydney suburb of Surry Hills home.
View all posts by Mick Roberts »
« Truck ploughs into Maccas – again!
Fairy Meadow Maccas aftermath »