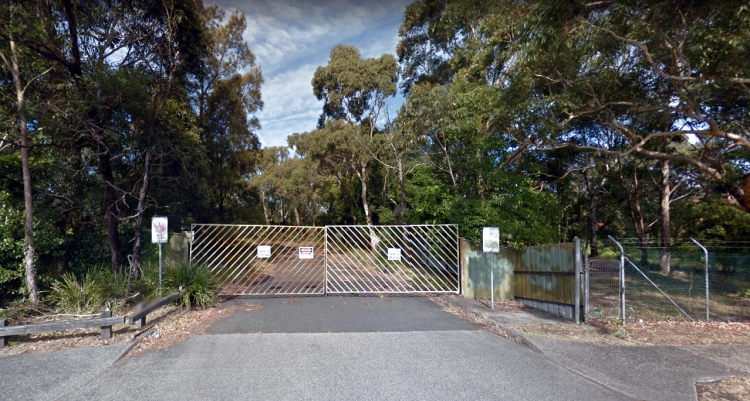 A COMMUNITY meeting will be held in the western car park of the Corrimal Railway Station on Sunday (December 2) from 4pm.

The meeting has been called by the Corrimal Community Action Group to update locals about progress on the re-zoning and redevelopment of the old Corrimal Coke Works site, Railway Street. Corrimal.

The developer has received approval from the Department of Planning to put the re-zoning plans back before council with no changes to the original demand for over 700 new homes on the site.
They have, however, been required to revise their flood and ecological studies, their traffic impact study and contamination remediation plan. They also have to complete an Aboriginal cultural heritage study, and conservation management and geomorphological plans.
Corrimal Community Action Group are calling for a guarantee that the site will be decontaminated, that increased traffic issues are dealt with, environmental and flooding concerns addressed, plus safe pedestrian and cycleway access included before the re-zoning and development proceeds.
The meeting will provide an opportunity for people to suggest issues they want raised by a delegation that will meet with the owner and developer on Tuesday December 4.

A Sydney journalist, writer and historian, Mick Roberts specialises in Australian cultural history, particularly associated with the Australian hotel and liquor industry. Mick has had an interest in revealing the colourful story of pubs, inns and associated industries in Australia for over 30 years. He is currently working on a comprehensive history of the hotel and liquor industry in the Illawarra region of NSW. Besides writing a number of history books, Mick has owned and managed several community newspapers. He was one time editor of the Wollongong Northern News, The Bulli Times, The Northern Times, The Northern Leader and The Local - all located in the Wollongong region. As a journalist he has worked for Rural Press, Cumberland (News Limited), Sydney based, City News, and Torch Publications based in Canterbury Bankstown, NSW. He currently calls the inner-Sydney suburb of Surry Hills home.
View all posts by Mick Roberts »
« Investigation into elderly man’s death
Delegation to meet developer »