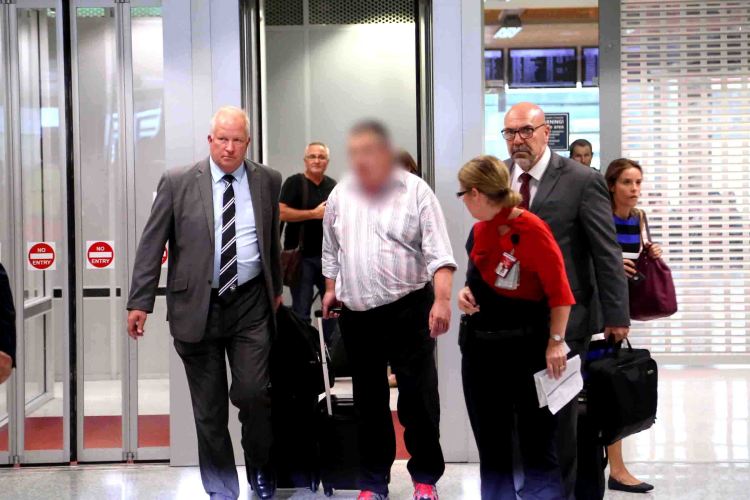 The man arrested in 2018 in relation to the murder of Cheryl Grimmer 50 years ago has been released after a judge ruled that his 1971 police interview was not admissible.

Cheryl Grimmer with her father

THE trial of a man accused of murdering toddler, Cheryl Grimmer almost 50 years ago will not proceed after a judge ruled that his 1971 police interview was not admissible.

Cheryl vanished from outside a Fairy Meadow beach shower block on January 12 in 1970 while with her mother and three older brothers.

The former accused was 15 when Cheryl disappeared and 17 when he was interviewed by police for one hour and 40 minutes in April 1971.

Justice Robert Allan Hulme said no parent, adult or legal practitioner was present at any stage of the police interview. Justice Hulme said as a result, the evidence was inadmissible and could not be used at the man’s trial, which was due to start in May.

Prosecutors withdrew the charge because there was insufficient evidence for the case to proceed in the NSW Supreme Court without the interview.

The man, who cannot be named as he was underage at the time, pleaded not guilty in September 2018 to murdering the three-year-old.

A journalist, writer and historian, Mick Roberts specialises in Australian cultural history, particularly associated with the Australian hotel and liquor industry. Mick has had an interest in revealing the colourful story of Australian pubs and associated industries for over 30 years. He is working on a comprehensive history of the hotel and liquor industry in the Illawarra region of NSW. Besides writing a number of history books, Mick managed several community newspapers. He has been editor of the Wollongong Northern News, The Bulli Times, The Northern Times, The Northern Leader and The Local - all located in the Wollongong region. As a journalist he has worked for Rural Press, Cumberland (News Limited), the Sydney city newspaper, City News, and Torch Publications based in Canterbury Bankstown, NSW.
View all posts by Mick Roberts »
« Group calls on State election candidates to pledge support for rail upgrade
Women take part in Bondi Lifeguard Challenge for the first time »