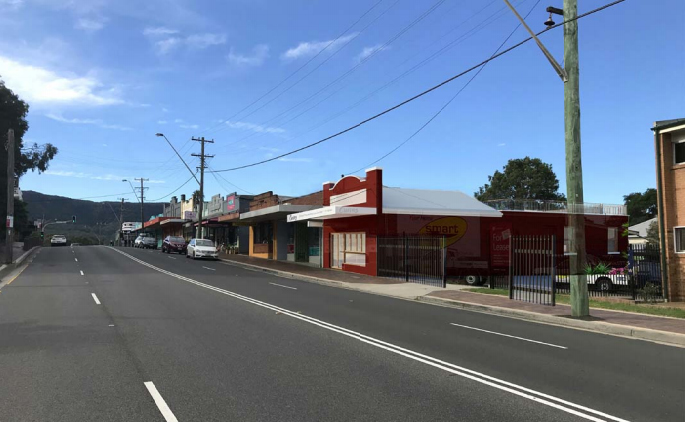 An artist impression of the proposed transformation of the old Bulli chemist shop.

PLANS for a cafe with a rooftop bar have been revealed for Bulli’s old chemist shop, just north of the PCYC, paving the way for the heritage listed shopping centre to become the north’s latest eating and craft beer destination.

Thomas Bailey along with building designer Alex Urena have lodged plans with Wollongong City Council for Bulli’s latest small bar venue that will serve coffee, craft beer and cocktails. The rooftop terrace will offer views of the Illawarra escarpment.

The Bailey family-owned building at 251 Princes Highway is heritage listed and is vacant. It was recently a gym, and before that a chemist.

Mr Bailey is one half of the popular Yarnsy’s Cafe in Tarrawanna. The plan follows another project, currently underway, to restore the old Railway Guest House as a small bar and eatery. Recently another small and cafe was opened in the heritage listed Stockbank building on the corner of Park Road and the Princes Highway.

The development application for the old chemist is on public exhibition until April 24.

Artists impressions of the rooftop bar on the old Bulli chemist shop. 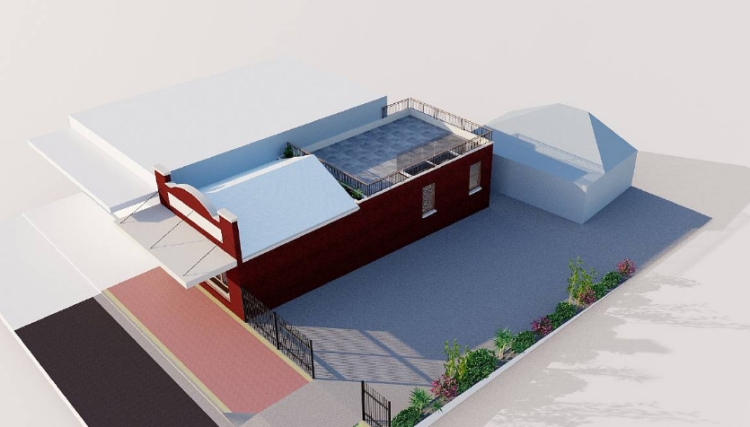 A journalist, writer and historian, Mick Roberts specialises in Australian cultural history, particularly associated with the Australian hotel and liquor industry. Mick has had an interest in revealing the colourful story of Australian pubs and associated industries for over 30 years. He is working on a comprehensive history of the hotel and liquor industry in the Illawarra region of NSW. Besides writing a number of history books, Mick managed several community newspapers. He has been editor of the Wollongong Northern News, The Bulli Times, The Northern Times, The Northern Leader and The Local - all located in the Wollongong region. As a journalist he has worked for Rural Press, Cumberland (News Limited), the Sydney city newspaper, City News, and Torch Publications based in Canterbury Bankstown, NSW.
View all posts by Mick Roberts »
« Wombarra pool closed after pollution scare
Large crowds gather for ANZAC Day services in the north »