Large crowds gather for ANZAC Day services in the north 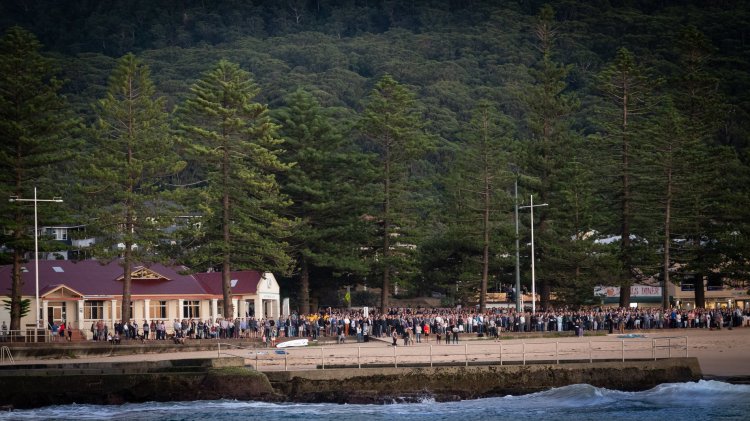 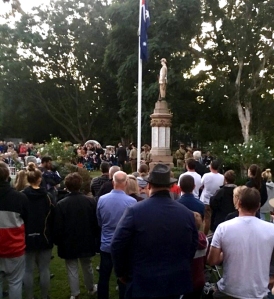 Thousands of Northern Illawarra residents have gathered at cenotaphs and memorials today to mark Anzac Day.

Large crowds paid their respects at the recently restored Austinmer memorial, while big numbers were again reported at Woonona Bulli RSL Club, Corrimal and Thirroul for dawn services and marches.

The centre of Wollongong was packed as the city’s march made its way from Kembla Street to MacCabe Park and a service at the cenotaph.

As well as RSL sub-branches from Woonona Bulli, Corrimal, Thirroul/Austinmer and Coledale, scouts and other groups were represented in Wollongong‘s march, including marching bands and the Republic of South Vietnam. 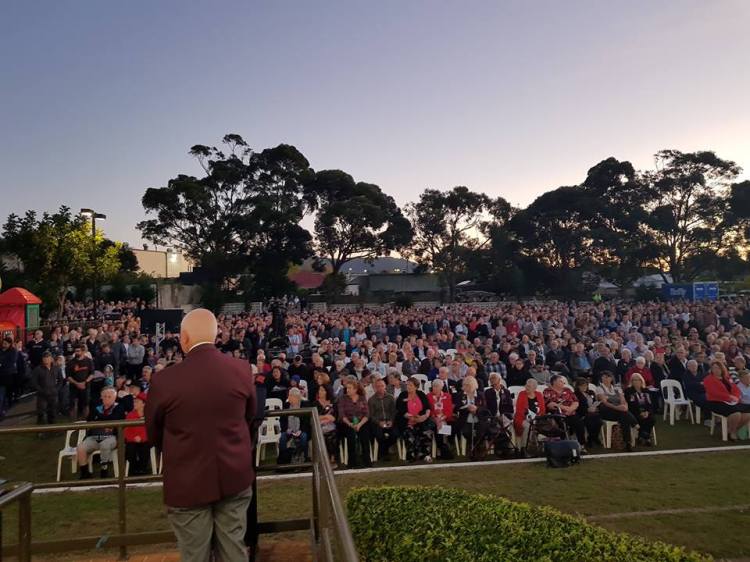 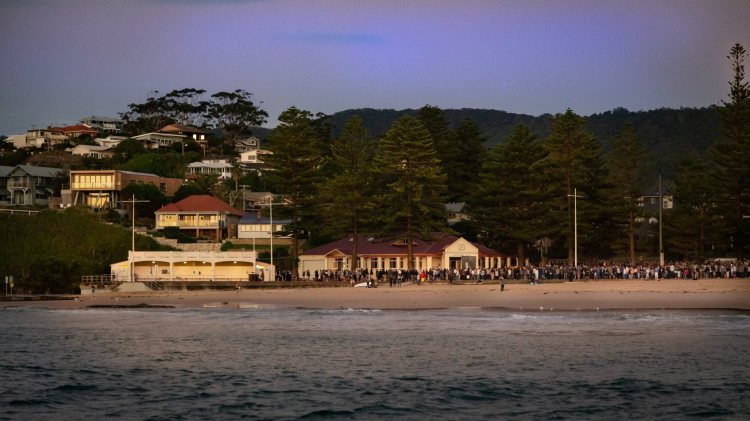 A journalist, writer and historian, Mick Roberts specialises in Australian cultural history, particularly associated with the Australian hotel and liquor industry. Mick has had an interest in revealing the colourful story of Australian pubs and associated industries for over 30 years. He is working on a comprehensive history of the hotel and liquor industry in the Illawarra region of NSW. Besides writing a number of history books, Mick managed several community newspapers. He has been editor of the Wollongong Northern News, The Bulli Times, The Northern Times, The Northern Leader and The Local - all located in the Wollongong region. As a journalist he has worked for Rural Press, Cumberland (News Limited), the Sydney city newspaper, City News, and Torch Publications based in Canterbury Bankstown, NSW.
View all posts by Mick Roberts »
« Plans for another small bar and rooftop cafe for Bulli’s old chemist shop
Beaches close this weekend »