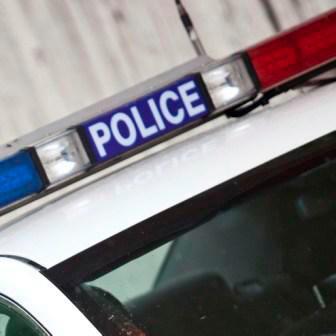 AN arrest was made at Coalcliff earlier today in connection with the death of a woman in an inner-Sydney suburb.

Emergency services were called to Zetland on Monday, following the discovery of a woman suffering injuries at the rear of a unit complex.

Police attempted to revive the 23-year-old woman; however, she died at the scene.

Earlier today (Tuesday), police released images of a woman they believed may be able to assist with inquiries.

A 29-year-old woman was arrested near the vehicle and is assisting police with inquires. The car has been secured for forensic examination.

A journalist, writer and historian, Mick Roberts specialises in Australian cultural history, particularly associated with the Australian hotel and liquor industry. Mick has had an interest in revealing the colourful story of Australian pubs and associated industries for over 30 years. He is working on a comprehensive history of the hotel and liquor industry in the Illawarra region of NSW. Besides writing a number of history books, Mick managed several community newspapers. He has been editor of the Wollongong Northern News, The Bulli Times, The Northern Times, The Northern Leader and The Local - all located in the Wollongong region. As a journalist he has worked for Rural Press, Cumberland (News Limited), the Sydney city newspaper, City News, and Torch Publications based in Canterbury Bankstown, NSW.
View all posts by Mick Roberts »
« Helensburgh to get $1.6m facelift
Public art installation for Woonona Lane »