Looking Back history feature: The Salvos come to Bulli 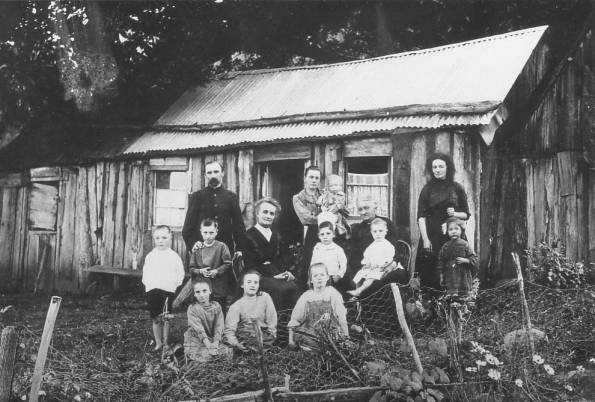 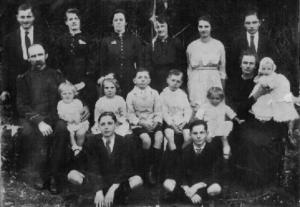 William Walker and his large family in the early 1920s. Keith Walker is the baby being held by his mother to the right.

YOUNG William Walker would have been looked on as a curiosity by his school mates at Bulli in the 1880s.

Although William was like most other adolescent boys growing-up in the mining community, he was looked at differently because he belonged to a Salvationist family – a new religious order that had arrived in town just prior to the infamous Bulli Mine disaster of March 23 1887.

A journalist, writer and historian, Mick Roberts specialises in Australian cultural history, particularly associated with the Australian hotel and liquor industry. Mick has had an interest in revealing the colourful story of Australian pubs and associated industries for over 30 years. He is working on a comprehensive history of the hotel and liquor industry in the Illawarra region of NSW. Besides writing a number of history books, Mick managed several community newspapers. He has been editor of the Wollongong Northern News, The Bulli Times, The Northern Times, The Northern Leader and The Local - all located in the Wollongong region. As a journalist he has worked for Rural Press, Cumberland (News Limited), the Sydney city newspaper, City News, and Torch Publications based in Canterbury Bankstown, NSW.
View all posts by Mick Roberts »
« Looking Back history feature: Riley’s wine saloon
Swooping magpie leads to man’s death at Woonona »