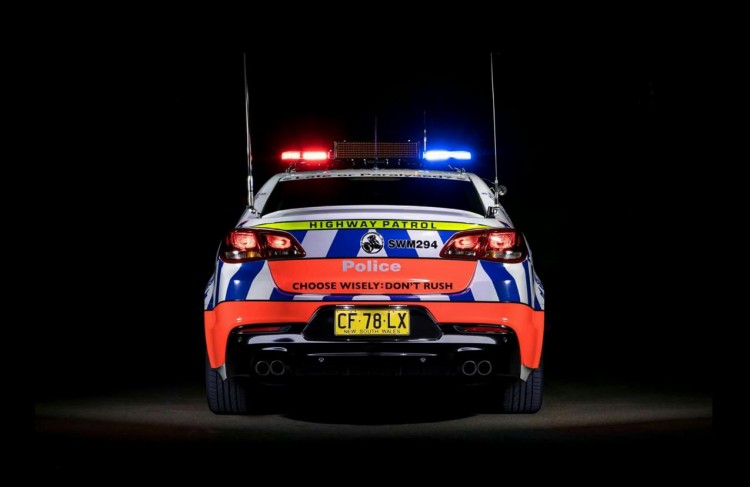 TWO people were arrested at Bulli after a police vehicle was rammed in Wollongong today.

About 2.50pm today (Thursday), a marked Highway Patrol vehicle was rammed by a black Commodore on Flinders Street, Wollongong.

Another highway patrol vehicle pursued the Commodore north along Flinders Street into Montague Street where the pursuit was terminated due to erratic driving.

The vehicle was found dumped soon after in Ocean Park, Woonona, where three people were seen running from the car.

A perimeter was established by officers from Wollongong Police Area Command, POLAIR and the Dog Squad.

They were taken to Wollongong Police Station where they are assisting with inquiries.

A search continues for the third person.

Anyone with information about this incident is urged to contact Crime Stoppers: 1800 333 000

A journalist, writer and historian, Mick Roberts specialises in Australian cultural history, particularly associated with the Australian hotel and liquor industry. Mick has had an interest in revealing the colourful story of Australian pubs and associated industries for over 30 years. He is working on a comprehensive history of the hotel and liquor industry in the Illawarra region of NSW. Besides writing a number of history books, Mick managed several community newspapers. He has been editor of the Wollongong Northern News, The Bulli Times, The Northern Times, The Northern Leader and The Local - all located in the Wollongong region. As a journalist he has worked for Rural Press, Cumberland (News Limited), the Sydney city newspaper, City News, and Torch Publications based in Canterbury Bankstown, NSW.
View all posts by Mick Roberts »
« Changed traffic conditions on Maddens Plains during maintenance work
Swimmers told to ‘butt-out’ on patrolled beaches under new regulations »