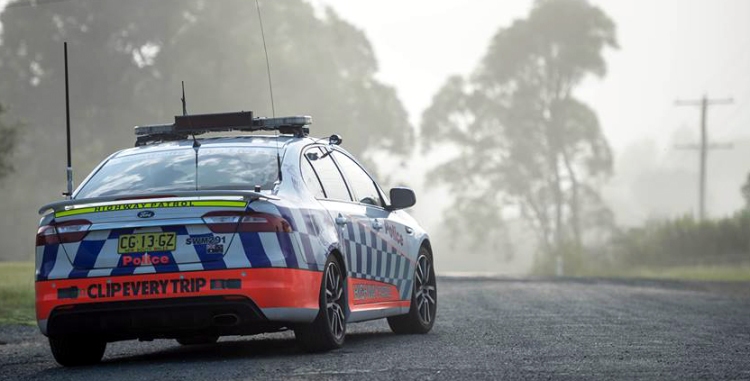 POLICE are appealing for witnesses as the investigation continues into a fatal single-vehicle crash at Lilyvale, near Helensburgh over the weekend.

About 1.45pm on Saturday, emergency services were called to Lady Wakehurst Drive at Lilyvale, in the Royal National Park, following reports a Blue Nissan Silvia had crashed into a tree.

A 19-year-old man, a passenger in the vehicle, died at the scene. The driver, an 18-year-old man, suffered minor injuries and was taken to St George Hospital for mandatory testing.

Wollongong police established a crime scene, and the Crash Investigation Unit commenced an investigation into the circumstances surrounding the incident.

Police are appealing to anyone who was travelling south along Lady Wakehurst Drive and witnessed the crash, who may have seen a blue Nissan 200SX (travelling north), or has dashcam footage, is urged to contact the NSW Police Crash Investigation Unit 02 4232 5599.

A journalist, writer and historian, Mick Roberts specialises in Australian cultural history, particularly associated with the Australian hotel and liquor industry. Mick has had an interest in revealing the colourful story of Australian pubs and associated industries for over 30 years. He is working on a comprehensive history of the hotel and liquor industry in the Illawarra region of NSW. Besides writing a number of history books, Mick managed several community newspapers. He has been editor of the Wollongong Northern News, The Bulli Times, The Northern Times, The Northern Leader and The Local - all located in the Wollongong region. As a journalist he has worked for Rural Press, Cumberland (News Limited), the Sydney city newspaper, City News, and Torch Publications based in Canterbury Bankstown, NSW.
View all posts by Mick Roberts »
« Green light given for million dollar make over of Austinmer’s iconic bathers pavilion
Dog owners advised of changes to hours their pets are allowed on northern beaches »