Keeping ‘a close eye’ on domestic violence throughout the coronavirus pandemic 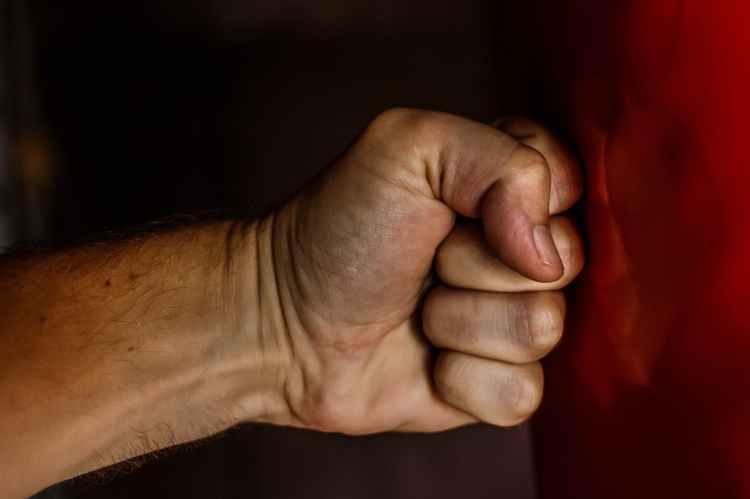 Picture: by Pixabay on Pexels.com

MORE than 5,700 apprehended violence order compliance checks have been conducted by officers in the state’s south, including the Wollongong, since early April, as police continue to target high-risk domestic-violence offenders.

Officers conducted 2,900 compliance checks in April and 2,800 in May across commands in the south of state, including the northern Illawarra.

Police detected 274 breaches of apprehended violence orders during April and 252 breaches during May.

“Our officers have and will continue to actively knock on the doors of those known to police to keep perpetrators accountable for their actions and to show support for victims who often find themselves in vulnerable situations,” Acting Assistant Commissioner Moore said.

“We have been keeping a close eye on crime throughout this pandemic, and that includes those crimes committed within the home.

“Domestic violence is a criminal offence and we’re not just talking about physical assaults; it includes verbal, psychological, mental and emotional abuse.

“As well as targeting those with a history of offending, we will continue to act on information received from the community to ensure domestic violence perpetrators are dealt with swiftly and appropriately,” Acting Assistant Commissioner Moore said.

Minister for Police and Emergency Services, David Elliott, said the protection of victims is paramount.

“Our dedicated NSW Police officers are on the front foot targeting high risk domestic violence offenders to ensure they are held accountable and victims are kept as safe,” Mr Elliott said.

“Police are not only on the beat ensuring the communities safety during the COVID – 19 pandemic, they’re also conducting thousands of Apprehended Domestic Violence Order (ADVO) compliance checks across the state.

“I’m pleased to see the exemplary work of local police working in close coordination with other government agencies and the community in the best interests of victims and their families.”

If you, or someone you know, is experiencing domestic or family violence, multiple services are available to provide immediate support.

Lifeline (13 11 14) is a national charity providing all Australians experiencing a personal crisis with access to 24-hour crisis support and suicide prevention services.

If you are in danger or in an emergency, always contact Triple Zero (000).

The operation is expected to be run again later on this year.

A journalist, writer and historian, Mick Roberts specialises in Australian cultural history, particularly associated with the Australian hotel and liquor industry. Mick has had an interest in revealing the colourful story of pubs, inns and associated industries in Australia for over 30 years. He is currently working on a comprehensive history of the hotel and liquor industry in the Illawarra region of NSW. Besides writing a number of history books, Mick has owned and managed several community newspapers. He was one time editor of the Wollongong Northern News, The Bulli Times, The Northern Times, The Northern Leader and The Local - all located in the Wollongong region. As a journalist he has worked for Rural Press, Cumberland (News Limited), Sydney based, City News, and Torch Publications based in Canterbury Bankstown, NSW. He currently calls the inner-Sydney suburb of Surry Hills home.
View all posts by Mick Roberts »
« Expect more police on our roads and more visitors to our beaches over long weekend
Search continues after boat capsizes off Bulli last night – child and man missing »