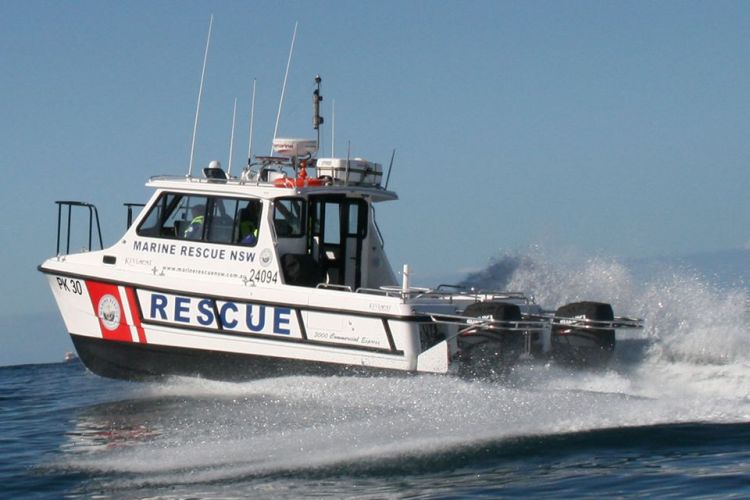 THE body of a child has been recovered from a capsized boat during a search off Bulli today.

About 8pm, two men aged 31 and 23, were pulled from the water by the Toll Ambulance Helicopter and taken to Wollongong hospital for treatment; they have since been released.

Due to conditions, the search was suspended about midnight for the two other people reported missing – a five-year-old boy and a 28-year-old man.

The capsized boat was towed into Port Kembla Harbour early this morning, where Police Divers located the body of a five-year-old boy.

The search continues to locate the 28-year-old missing man.

A journalist, writer and historian, Mick Roberts specialises in Australian cultural history, particularly associated with the Australian hotel and liquor industry. Mick has had an interest in revealing the colourful story of pubs, inns and associated industries in Australia for over 30 years. He is currently working on a comprehensive history of the hotel and liquor industry in the Illawarra region of NSW. Besides writing a number of history books, Mick has owned and managed several community newspapers. He was one time editor of the Wollongong Northern News, The Bulli Times, The Northern Times, The Northern Leader and The Local - all located in the Wollongong region. As a journalist he has worked for Rural Press, Cumberland (News Limited), Sydney based, City News, and Torch Publications based in Canterbury Bankstown, NSW. He currently calls the inner-Sydney suburb of Surry Hills home.
View all posts by Mick Roberts »
« Search continues after boat capsizes off Bulli last night – child and man missing
Body of missing man recovered from the ocean near Corrimal this afternoon »

One thought on “Child’s body found in capsized boat off Bulli, search for missing man continues”