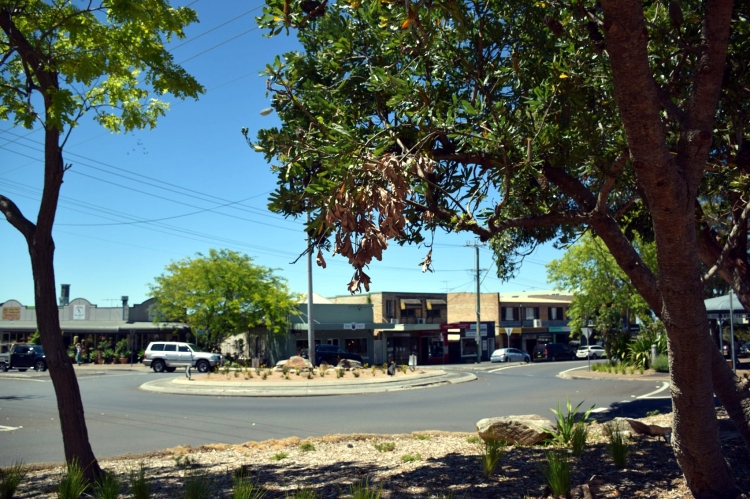 HELENSBURGH residents may have noticed noise survey and traffic counting devices in the shopping centre of late.

The devices have been installed as part of Wollongong City Council’s research to refine the plan for Helensburgh’s town centre.
A Council spokesperson said the noise testing will improve the understanding of vehicle volume levels on Parkes Street and help assess the proposal of a raised pedestrian crossing and the traffic counts. The devices will also give a better understanding of the types of vehicles and their speed moving through the town centre. The surveys should be completed by June 27 June.

Wollongong Lord Mayor Gordon Bradbery said the Council has decided to combine the three opportunities to look at future considerations and actions for the city’s most northern suburb, with a population of about 7,100 people.

Cr Bradbery said by engaging on the plans simultaneously, Council is able to streamline community engagement, and also develop phased plans that can be ready to roll in early 2021.

Would you like to make a small donation towards the running of Bulli & Clifton Times and Looking Back websites? If you would like to support my work, you can leave a small tip here of $2, or several small tips, just increase the amount as you like. Your generous patronage of my work and research, however small it appears to you, will greatly help me with my continuing costs.

A Sydney journalist, writer and historian, Mick Roberts specialises in Australian cultural history, particularly associated with the Australian hotel and liquor industry. Mick has had an interest in revealing the colourful story of pubs, inns and associated industries in Australia for over 30 years. He is currently working on a comprehensive history of the hotel and liquor industry in the Illawarra region of NSW. Besides writing a number of history books, Mick has owned and managed several community newspapers. He was one time editor of the Wollongong Northern News, The Bulli Times, The Northern Times, The Northern Leader and The Local - all located in the Wollongong region. As a journalist he has worked for Rural Press, Cumberland (News Limited), Sydney based, City News, and Torch Publications based in Canterbury Bankstown, NSW. He currently calls the inner-Sydney suburb of Surry Hills home.
View all posts by Mick Roberts »
« Solar powered pillar boxes and murals bring artistic flair to Corrimal
‘Towradgi hump’ traffic changes goes back to drawing board »