Is your car safe? Police warning 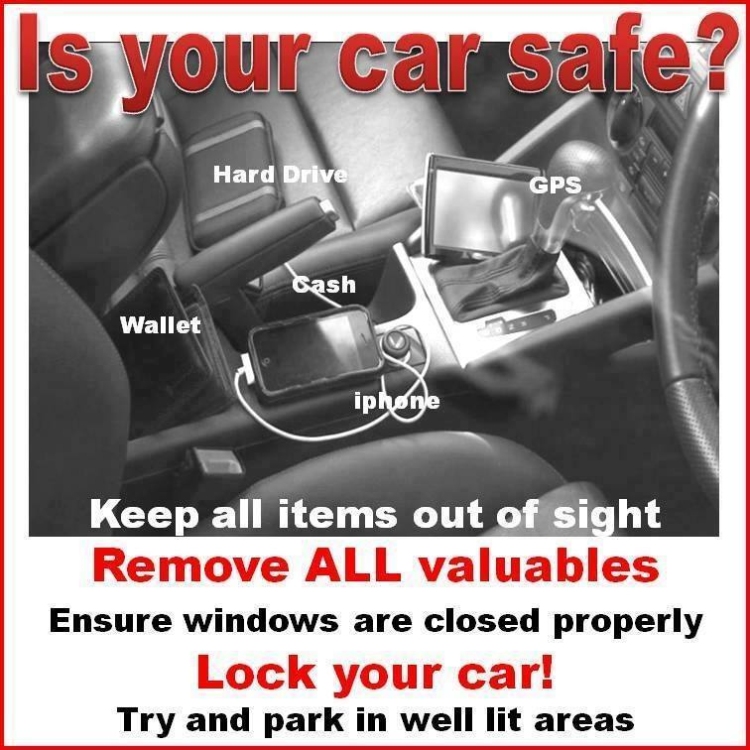 BY removing valuable items from display and locking your vehicle, you significantly reduce the likelihood of being a victim of crime.

Wollongong police are warning residents to be vigilant after a spate of thefts from vehicles in the north in recent months.

Police warn that most thieves break into cars because they see something they want inside. Thieves will break windows and damage locks in a matter of seconds in order to steal your valuables.

A journalist, writer and historian, Mick Roberts specialises in Australian cultural history, particularly associated with the Australian hotel and liquor industry. Mick has had an interest in revealing the colourful story of Australian pubs and associated industries for over 30 years. He is working on a comprehensive history of the hotel and liquor industry in the Illawarra region of NSW. Besides writing a number of history books, Mick managed several community newspapers. He has been editor of the Wollongong Northern News, The Bulli Times, The Northern Times, The Northern Leader and The Local - all located in the Wollongong region. As a journalist he has worked for Rural Press, Cumberland (News Limited), the Sydney city newspaper, City News, and Torch Publications based in Canterbury Bankstown, NSW.
View all posts by Mick Roberts »
« Two men arrested at Thirroul after allegedly breaking and entering houses
Heritage protection for Corrimal Coke Works will recognise “unique industrial history”, says Council »