End of an era: Bulldozers move in on Bulli’s old dairy distribution depot 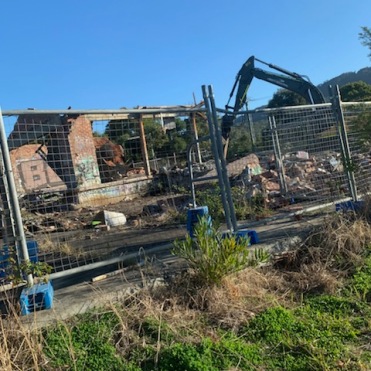 AN end came to a small slice of Bulli’s history earlier this week with the demolition of the former Dairy Farmers’ Co-operative distributing depot.

The 66-year-old distribution depot has sat derelict for decades at the corner of what is today Wilkies and Geraghty Streets, Bulli. 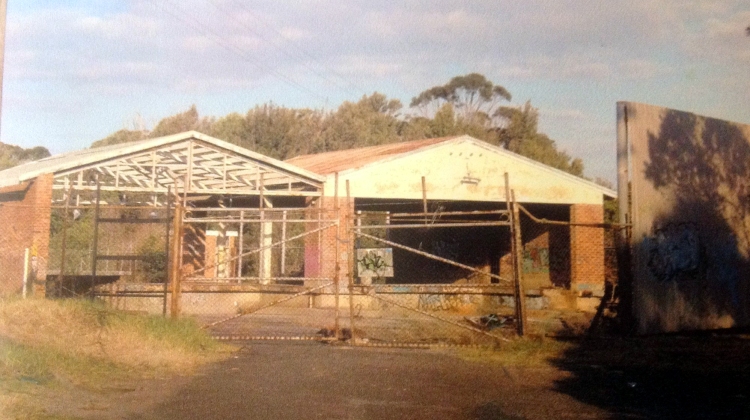 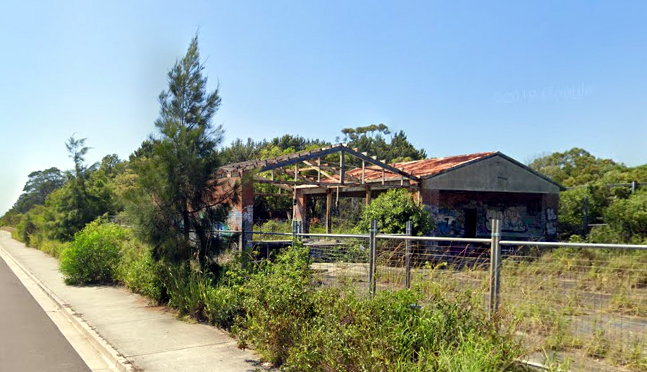 Older residents would remember the once busy distribution depot, located off Sturdee Avenue, on the road to the former Cookson Plibrico refactory. The refactory closed in 2013, and relocated to Port Kembla.

The Dairy Farmers’ depot was built at a cost of £5,000 in 1954, and was the distribution centre from where milk and other diary products were transported by truck to local supermarkets and grocery stores. The depot operated for over 30 years until its closure.

Early this week the bulldozers moved in, flattening the derelict building.

Anglicare, owners of the site, are planning a residential, retirement village, and nursing home development on the 8.1-hectare property.

A Sydney journalist, writer and historian, Mick Roberts specialises in Australian cultural history, particularly associated with the Australian hotel and liquor industry. Mick has had an interest in revealing the colourful story of pubs, inns and associated industries in Australia for over 30 years. He is currently working on a comprehensive history of the hotel and liquor industry in the Illawarra region of NSW. Besides writing a number of history books, Mick has owned and managed several community newspapers. He was one time editor of the Wollongong Northern News, The Bulli Times, The Northern Times, The Northern Leader and The Local - all located in the Wollongong region. As a journalist he has worked for Rural Press, Cumberland (News Limited), Sydney based, City News, and Torch Publications based in Canterbury Bankstown, NSW. He currently calls the inner-Sydney suburb of Surry Hills home.
View all posts by Mick Roberts »
« Motorists advised of road works along Bulli beach front drive
Thirroul surf life saver, hailed hero after Coledale rescue, honoured with award »