Cunningham candidates gear up for May federal election 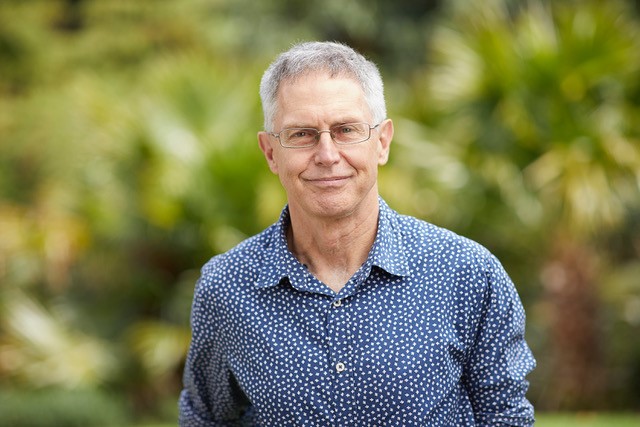 Greens candidate for Cunningham at the federal election, Rowan Huxtable

THE Greens candidate for Cunningham, Rowan Huxtable has slammed the preference deal between Clive Palmer’s United Australia Party and the Liberal Party.

Cunningham covers an area from Warrawong in the south to Helensburgh in the north. Six candidates have registered to contest Cunningham at the Federal election on May 18. The sitting member, Sharon Bird, is a former TAFE teacher, and holds the safe Labor seat with a 13.3 per cent margin.

The Greens candidate, Mr Huxtable has been living in Wollongong for 24 years and currently works with a company that develops steelworks automation products. He is an advocate for the environment, and is a founding member of Wollongong Climate Action Network.

“We want the Illawarra to be an attractive tourist destination with ethical government and business behaviour, fair employment, and modern industry with modern technology,” he said.

“We want the government to focus more on achieving diverse employment in industries like the renewable power and vehicle industries, sustainable buildings and advanced recycling. We are well positioned to develop this sort of employment in the Illawarra.”

The Liberal candidate is Chris Atlee, who also stood at the March state election for his party. Thirroul resident, John Flanagan is standing for the Non-Custodial Parents Party (Equal Parenting) Party. Mr Flanagan is a retired civil engineer and is running to highlight what he believes is the unjust family law system in Australia.

Another candidate is John Gill from the Sustainable Australia Party.

The Greens briefly held the seat of Cunningham when Michael Organ won a by-election in 2002, and represented the electorate to 2004.

A Sydney journalist, writer and historian, Mick Roberts specialises in Australian cultural history, particularly associated with the Australian hotel and liquor industry. Mick has had an interest in revealing the colourful story of pubs, inns and associated industries in Australia for over 30 years. He is currently working on a comprehensive history of the hotel and liquor industry in the Illawarra region of NSW. Besides writing a number of history books, Mick has owned and managed several community newspapers. He was one time editor of the Wollongong Northern News, The Bulli Times, The Northern Times, The Northern Leader and The Local - all located in the Wollongong region. As a journalist he has worked for Rural Press, Cumberland (News Limited), Sydney based, City News, and Torch Publications based in Canterbury Bankstown, NSW. He currently calls the inner-Sydney suburb of Surry Hills home.
View all posts by Mick Roberts »
« Emergency services radio boost between Stanwell Tops and Garrawarra
Man critical after alleged Bulli assault »